Through the tired fog of motherhood the hard and difficult times just out like rocks. You can’t see the beautiful flowers that lay just below the thick and dense fog.

As I wade through I want to force myself to remember the good. Clear the fog away an d shine a light on the small moments that pull us through. One foot in front of the other until the fog has cleared. 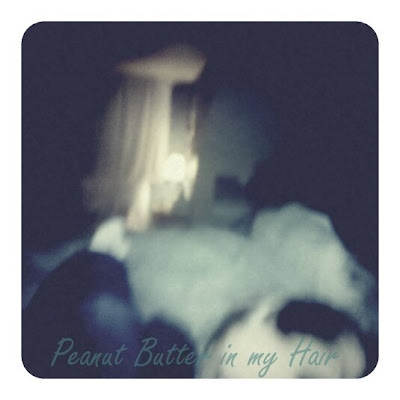 “Can we lay down together mama?”

You never hear that from a four year old (a sure sign they are tired). So I pile into the bed with both girls and no allusions of actual sleep. For 30  minutes I laid there as the girls cuddled and giggled. The baby folding herself over and laying her head on my belly, than popping up and doing the same to her sister. The rolled around on the bed tangled in each other’s embrace the image of sisterly love.

This is what I want to remember.

THIS is what I want to foster.

That they may be sisters but they are also friends. 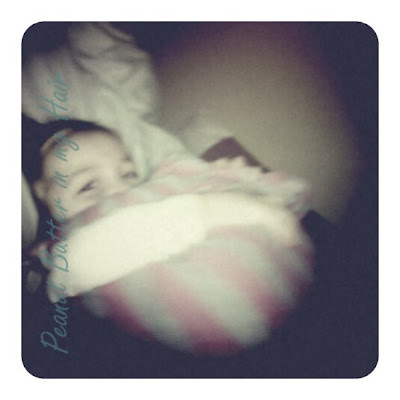 So I force my eyes open and watch the love spread. I snap a picture with my phone knowing it won’t come out to be anything great but just enough to bring the image out of the fog of my tired brain and in to the place of special memory.

Normally I don't read any one's post's before I write my own so as not to be influenced. I didn't think I would actually have the brain power (see lack of sleep) to write anything coherent this week. So admiringly this post was influenced by Stephanie's post.
Posted by Melissa Haak at 7:04 AM