This post is part of my partnership with the Netflix Stream Team.

Oh the 80’s. They were totally, tubular. Awesomely Cool. And Like, so, like, like so bad {which means good yo!}. So bad you can’t help but love it, well most of it. I mean the fashion? Anyone remember UNITS? But the movie? The TV shows from the 80’s? Now that’s the good stuff. I mean nothing on TV can compare to Saved by the Bell, Family Ties, JEM and the Holograms? I loved JEM. I wanted to BE JEM I had all the toys, sang the songs...I even tried dying my hair pink (with kool aid!) 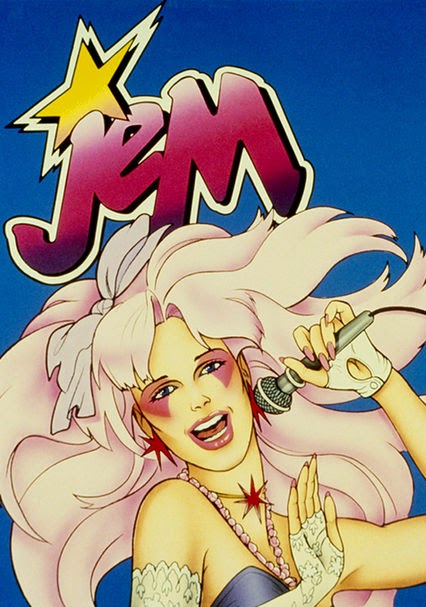 Then there was the movies, many of which I surely shouldn't have been watching at the time but are now classics. Fun fact: Breakfast Club was filmed in my town. I went to summer camp at the high school where the most famous detention took place! I know, I’m so cool.

Jon Hughes and the brat pack are so integral to who I am. They are the epitome of what I thought being a cool kid and a successful adult was. I longed to be as quirky cute as Molly Ringwald instead of just being the dork I was. They were the cool kids of the 80's.

I assumed everyone had seen and knew what I was talking about when I referenced them. Apparently not. Apparently there are grown adults, parents even who were born during the 80’s and never saw these movies.

That’s right Hyacynth has not seen such classics as The Breakfast Club, Pretty in Pink or St. Elmo’s Fire. Brook and I have taken it on ourselves to educate her. Whenever we travel we make sure to include time for a movie. Which is even easier thanks to the totally tubular selection on Netflix! 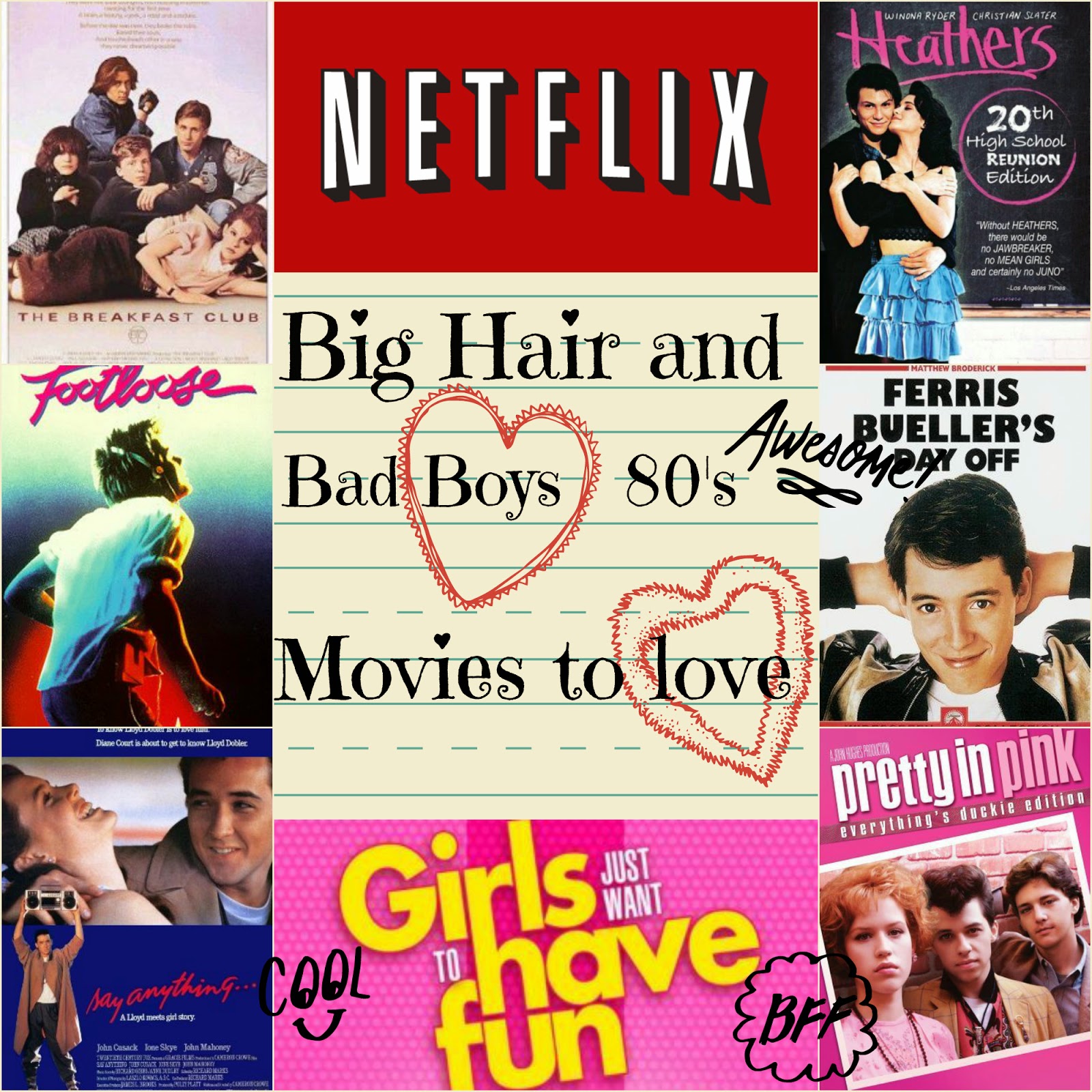 In fact...I feel a girls weekend coming on!

Do you want to Flashback with Netflix? Enter the rafflecopter below for a free 3 month streaming subscription!

The sticky: I am a member of the Netflix Stream Team. I received a Roku and streaming membership in return for my sharing what we’re watching with you.
Posted by Melissa Haak at 2:08 PM

Oh my...mine would surely be Ghostbusters!!!! I never missed the animation series and I loved the movie.

Toss up between The Breakfast Club and The Princess Bride

Jem is truly outrageous and so are you!

Oh and my favorite 80's movie is Xanadu. Unless that was '79. Then Ferris Buellers day off :-)